Have A Surreal Halloween

Surrealism is a style that juxtaposes familiar subjects in unconventional settings, hence it lends itself to the fantasy and phantasmagoria of Halloween.  Those who are not Salvador Dalí devotees might conclude that much of his oeuvre was Halloween-esque.  As Dalí himself once mused:  “I have Dalinian thought: the one thing the world will never have enough of is the outrageous.” 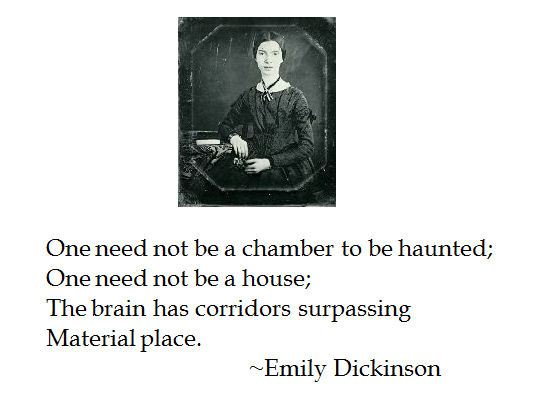 This aphorism is all the more poignant knowing Mother Teresa’s prolonged dark night of the soul where she did not feel the presence of the Lord yet she continued on her mission to bring love and dignity to all.

To that end, Dennis Prager dedicates an hour of each week to the subject of happiness. Prager  wrote the book Happiness Is a Serious Problem” in which he opines:

Happiness is of first rank importance. We owe it to those around us to be happy. It’s a moral obligation, so society will be less cruel. We also need to be happy for religious reasons.  Unhappy people are an insult to God.

If only we could sound as infectiously enthusiastic as Smokey Robinson and the Miracles as we experience “The Tears of a Clown”.

In his recent Human Events piece, Michael Barone sounded the death knell for High Speed Rail in America.  The Obama Administration sought to dump at least $10.5 Billion towards the El Dorado of High Speed Rail. With so much money being earmarked for HSR, it is no surprise that some of the money was sidetracked for crony capitalism (READ MORE).

Prudent politicians elected after the 2010 GOP tsunami election refused to get sucked into the railroad pipe dream (READ MORE). So Governors Christie (R-NJ), Gov. Kaisich (R-OH), Gov. Walker (R-WI) and Gov. Scott (R-FL) rejected this “free money” from the federal government earmarked for HSR as a clear eyed cost benefit analysis led them to conclude that the porkulous funds would over time rail them into costly long term state expenses without the corresponding ridership (READ MORE).

The Obama Administration was so adamant about quickly creating a rail success story that they pushed for the Central Florida line, which would not even reach speeds that would beat a 86 mile car ride on the I-4 between Tampa and Orlando (READ MORE)

It warms the cockles of a between the beltways cynical policy wonk that Congress and wise state governors cane their senses and derailed this choo choo boondoggle. It will be fascinating if Gov. Jerry Brown (D-CA) doubling down on the estimated $60 Billion eventual cost of the Golden State Rail project will pay off.

Perhaps we should break out into a rousing ode to Monorails

Even though the Occupy Wall Street protesters do not have a coherent political message, they all march to the beat of a different drummer. Well, many drums…

It is like a perpetual drum circle by the Wharf Rats at a Grateful Dead concert pre-show, albeit without the sobriety or the cheese sandwich marketeers trying to scrape up enough money to go to the next show.

No Jobs The Way You Do The Things You Do 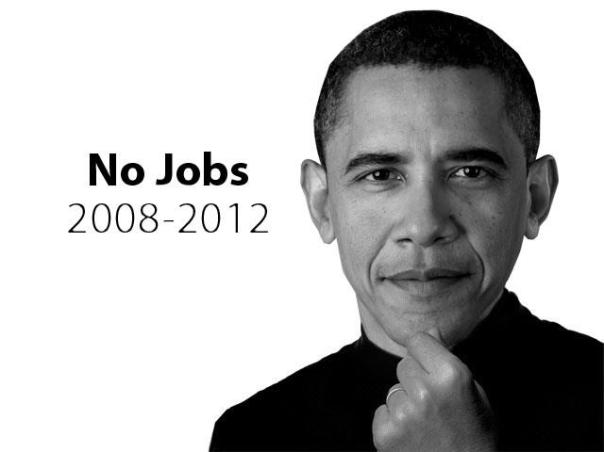 After seeing this parody poster, I could only think of the group UB40 (which is taken from the British application to be “on the dole” for unemployment).   How serendipitous it is that one of the group’s big songs was “The Way The Things You Do.”

After all, Dear Leader wants to make America more like Europe, so we ought to embrace UB40. 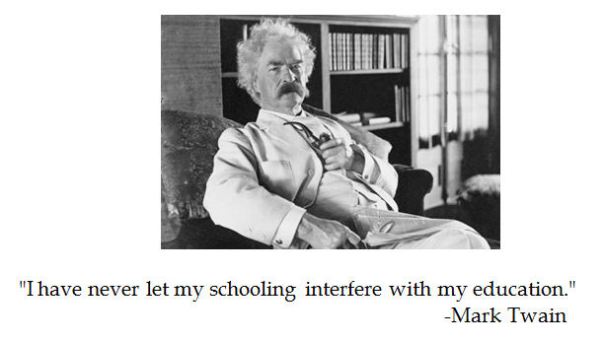 He that shall live this day, and see old age,
Will yearly on the vigil feast his neighbours,
And say ‘To-morrow is Saint Crispian:’
Then will he strip his sleeve and show his scars.
And say ‘These wounds I had on Crispin’s day.’

Even though the feast of Saints Crispinus and Crispianus was removed from post Vatican II calendars due to the dubious veracity of the twin martyrs’ deaths, it is still worth commemorating St. Crispin’s Day.

The Battle of Agincourt in 1415 was a major English victory against a numerically superior French army during the Hundred Year War.  While the King Henry V triumphed by employing numerous English and Welsh longbow archers.  The battle was made famous by William Shakespeare’s drama in 1599, in which King Henry  heroically urges his troops to be a “band of brothers” to stand together in the forthcoming fight.

The St. Crispin’s speech has been cinematically portrayed several times, including in the 1994 Danny DeVito comedy Renaissance Man.

If that stirring speech extolling valor and fraternal loyalty can give class to a screwball comedy, then we ought to still commemorate St.  Crispin’s Day.