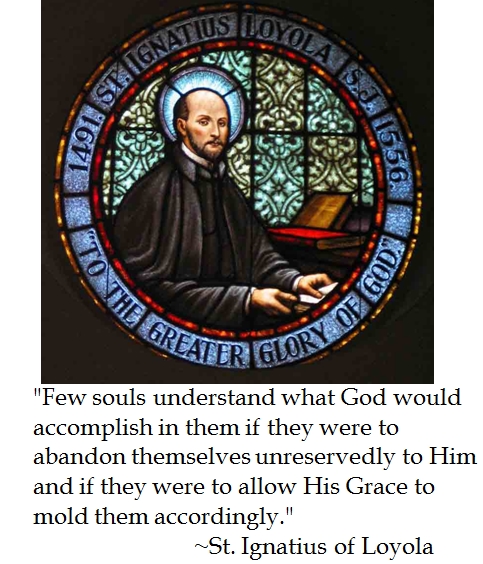 St. Francis of Assisi on Perseverance 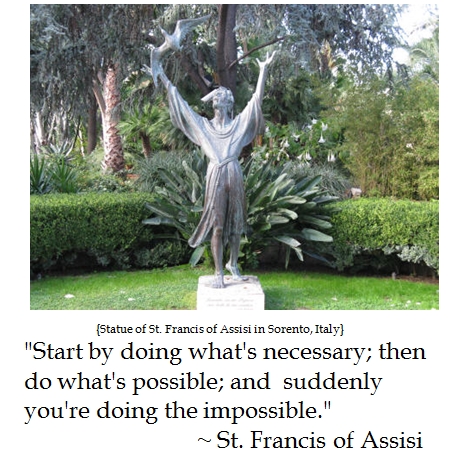 During a recent speech before a selected crowd at Knox College in  Galesburg, Illinois, President Barack Obama asserted that Washington is awash in what he termed “phony scandals”.

This line was later repeated by his minions and by the re-elected Chief Executive himself.

Many question what Mr. Obama means by phony scandals, as his Administration has been plagued by a variety of unsettling issues of late.

These scandals look very real and are not trifling. It seems that Mr. Obama is whistling past the graveyard, hoping that low information voters will swallow more pabulum of “Hope and Change” along with finger pointing to validate the Obama Administration.

A Little Progress Everyday for the Good Press

Along with being the feast day for Blessed Titus Brandsma, a Dutch Carmelite friar who was martyred at hands of the Nazis at Dachau concentration camp in Germany as part of the Holocaust, July 27th is the feast for Venerable Maggiorino Vigolungo, an Italian boy who died of a serious illness at age 14.

Maggiorino Vigolungo was born into a peasant family in 1904 that was rich in faith. As a young child, Maggiorino entrusted himself to Fr. Aberione, the founder of the Pauline family, as his spiritual director. Maggiorino determined three things which became his ideal 1) sanctify himself quickly 2) become a priest 3) to become an apostle of the good press.

Maggiorino entered the Society of St. Paul in 1916 at age 12. He was spiritually sustained with the Holy Eucharist. Vigolungo kept to his precis to “make a little progress everyday”. When Maggiorino developed a serious illness, his spiritual director asked him if he wanted to recover or go to Paradise and the boy answered: “My desire is to do the will of God.” Maggioirino’s last words were: “Salute all of my companions for me that they may pray for me and that we might be united in Paradise”.

Maggiorino Vigolungo was declared venerable in 1988 by Pope Blessed John Paul II. Vigoluno’s life serves as an example that sanctity is possible even for the young. Due to his aspiration to be an apostle of the good press, some have dubbed Maggiorino Vigolungo as the patron for social media.

The Roots of Detroit’s Problems

While those are two of the biggest roots of Mo-Town Owe-town, it fails to depict corruption and race which are grown into the plant like weeds and are inseparable.