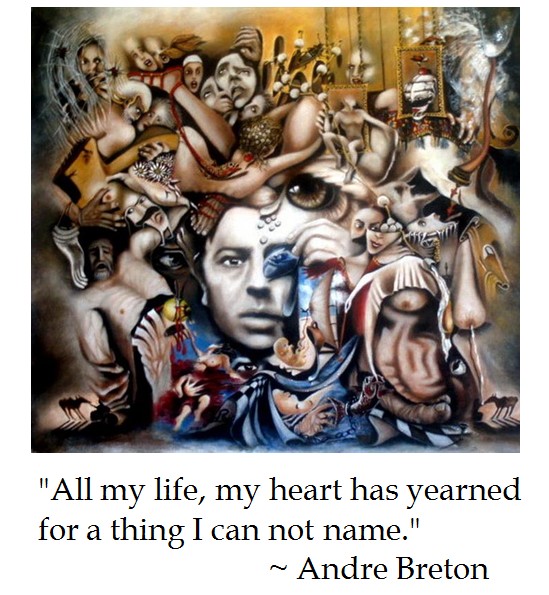 A Bit on Mickey Rourke on Boxing

At age 62, Mickey Rourke revived his boxing career by taking to the ring against an American boxer in Moscow.

This is not a new, one-time stunt to draw attention to a flagging acting career.
SEE MORE at DC-Jockularity.com 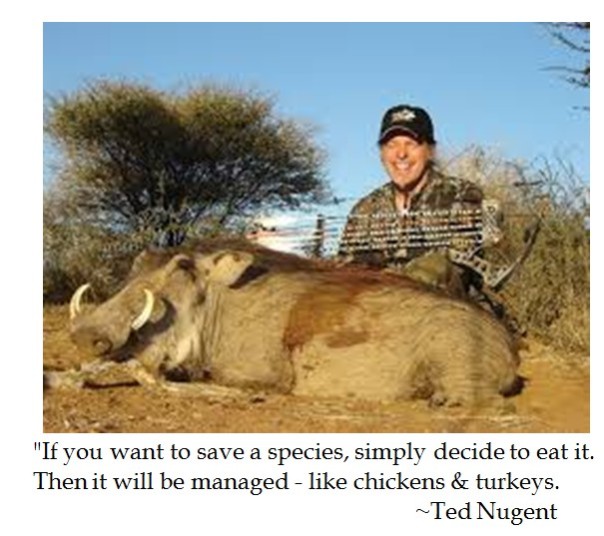 Ben Watson on the Rioting in Ferguson

After playing  in a Monday Night Football game at the Superdome, New Orleans Saints’ Tight End Ben Watson wrote an reflection about the rioting in Ferguson, Missouri after the Grand Jury handed down the decision on the Michael Brown shooting.
While Ben Watson was angry at stories of injustice and fearful that stereotypes could unjustly frame law abiding citizens like himself as a threat, he was embarrassed by the looting and law breaking which characterized the demonstrations after the verdict was handed down.
What was remarkable was Watson’s hopefulness in seeing how race relations were improving as well as his encouraging expressions of faith that the Gopsel gives mankind hope over sin.


For some Americans Thanksgiving has been reduced to plotting to watch the Macy’s Thanksgiving Parade, or as an occasion for tryptophan inspired postprandial somnolence or even simply as a preamble for the consumer craziness of Black Friday. Others have tried to recast the holiday as an opportunity to extol veganism or to mark Thanksgiving as a day of mourning for the start of the so called Native American holocaust.

That being said, many still consider Thanksgiving as a celebration of the harvest and remembering the gifts that God has given us.   Thanksgiving took shape across America due to persistence of  Sarah Josepha Hale.    “The Lady Editor”  campaigned for 17 years to five Presidents to make Thanksgiving a unifying national festival that would be a therapeutic holiday.  President Abraham Lincoln’s Thanksgiving proclamation of 1863 started a national tradition of celebrating Thanksgiving and the holiday was fixed to the fourth Thursday in November by Congress and President Franklin Roosevelt in 1941.

But the First Thanksgiving was not a celebration an autumn cornucopia but to thank God for his Providence in persevering in the New World.

The Scrooby separartists were Christian idealists who to evacuated England to avoid their  perceived popery of the Church of England . These pilgrims moved to Holland in 1607 where religious tolerance was permitted.  But the Dutch moral permissiveness and foreign culture threatened the long term survival of their sect.  So the Pilgrims decided to sojourn to the New World to follow their faith and fortune.

These 120 Pilgrims contracted themselves to work in community for the London Virginia Company in the for seven years in the New World.  Initially, they departed Southhampton England in August 1620 with the Speedwell and the Mayflower ships for “Northern Virginia”.   They planned to anchor at the mouth of the Hudson River (a.k.a. Manhattan).  But the Speedwell was not seaworthy and caused the Pilgrims to turn back twice before abandoning the Speedwell. The delayed voyage caused 17 settlers to drop out and the rest to cram onto the already crowded Mayflower for a brutal two month transatlantic voyage.

With winter approaching and treacherous waters between Cape Cod and Nantucket Island, the Pilgrims abandoned their original landing plans.  The Mayflower anchored at what is now Providencetown and sent out a scouting party.  After a month of exploration, the Pilgrim decided to settle at Plymouth Rock at an area that was providentially cleared  (which had been mysteriously abandoned six months before Patuxet tribe six months before).

The first winter in the Plymouth Colony was brutal as 45 of the 102 settlers perished which included 13 of the 18 women. In fact, by November 1621 only 53 settlers remained.

When the Plymouth Colonists had their first contact with Native Americans in , an Indian brave named Samoset (a.k.a. Squanto) boldly walked in the midst of the settlement and proclaimed in English “Welcome Englishmen…Got any beer?”.  Alas, the colonists did had run out of their casks but they did offer Squanto some whiskey.  As it turned out, Squanto had been captured and enslaved by both the English and Spanish explorers but he became a Christian and twice returned to his native land. Alas he learned that his tribe had been felled by a case of smallpox so he been temporarily staying with Chief Massasoit and the Wampanoag tribe.

After Squanto’s encounter with the devout Christian colonists, he arranged for a meeting with Massasoit which resulted in a peace treaty and mutual defense pact.  Squanto spent the rest of his life with these pious Pilgrims and he taught the European settlers how to fish and cultivate the fields in the New World.

The first “Thanksgiving” in 1621 celebrated their survival by the hand of God, but it was probably called a “harvest festival” as the Scrooby separatists were quite particular in celebrating their solemnities (for instance they neither celebrated Christmas nor Easter).  Despite a meager harvest, Plymouth Colony Governor William Bradford, invited 90 Wampanoag braves to join in a feast.   The colonists menu of wild fowl, vegetables and corn was supplemented by five dressed deer, cod, sea bass.  The true heroines of the first Thanksgiving were: Elizabeth Hopkins; Eleanor Billington; Mary Brewster and Susanna Winslow.  These ladies were the only women survivors from the Plymouth colony and were responsible for feeding 140 for the three day Thanksgiving feast.

While it is wonderful to celebrate a  feast of plenty, it is worth considering the origins of Thanksgiving.  It is a holiday that unites Americans in thanking God for our bounty.  But Michael Medved suggests a deeper religious context:

Thanksgiving in that sense doesn’t celebrate religious freedom, but rather coexistence. We remain a nation of impassioned, fiercely committed, openly competing believers who have nonetheless established a long tradition of letting other faith communities go their own way. We can be pious and uncompromising at our own Thanksgiving tables, without menacing, or even questioning the very different proceedings in the home next door. The limitless boundaries and vast empty land of the fresh continent, plus the challenges of a long Revolutionary struggle, gave the faith-filled fanatics of the founding the chance for a freedom more profound than mere religious tolerance: the right, in their own communities, to be left alone.

This Thanksgiving Thought acknowledges the religious nature of our nation’s origin but does not impose a particular faith but a national religious tolerance that allows for faith groups to co-exist and to be left alone.

It is ironic that just as President Obama was extolling the virtues of peaceful protests of the Ferguson Missouri Grand Jury verdict, the mob started to overturn a police car.
So much for the White House’s overture of meeting with the Ferguson activists the day after the midterm elections, when Mr. Obama told them to “Stay the course”. Perhaps that is what was intended.