Groucho Marx on Doing Nothing 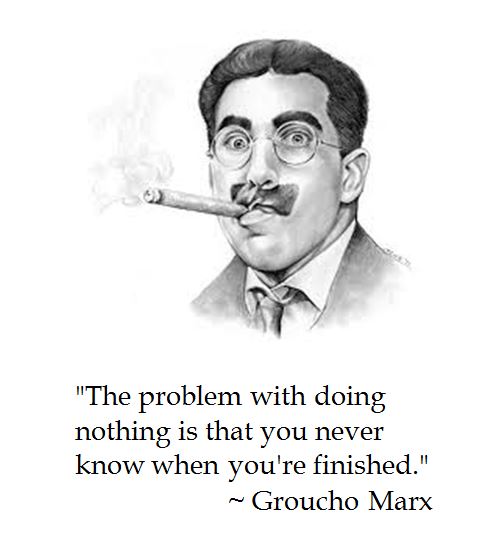 Dr. Ben Carson: “I used to be a flaming liberal” 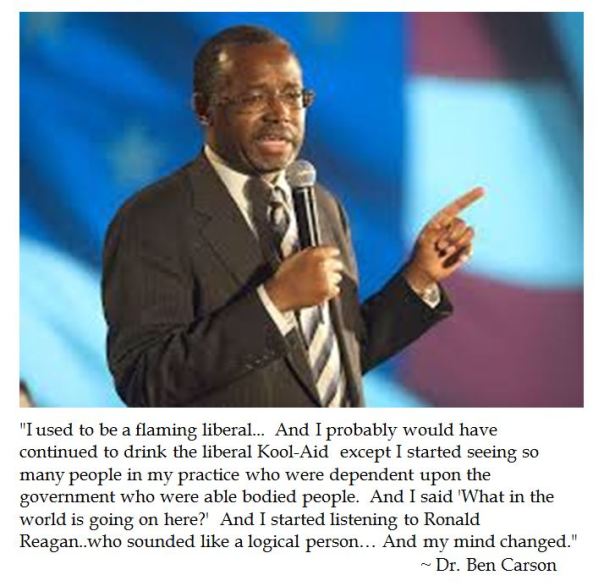 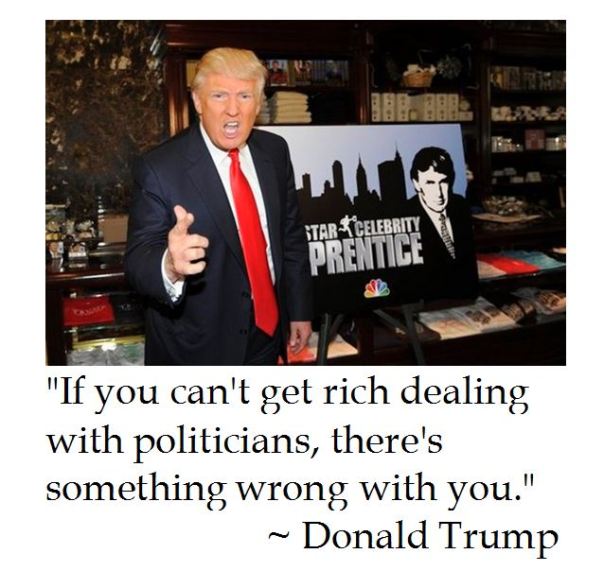 New Jersey Governor Chris Christie made headlines for pithily reiterating his intention to enforce federal laws regarding marijuana. This barb uttered on the hustings in New Hampshire echoes prior pronouncements about respecting federal supremacy on drug laws, though Christie also wants to encourage rehab for non-violent offenders.

Some pundits wonder about alienating the “Rocky Mountain High” vote in places like Colorado and Washington with legalized recreational marijuana.  But such cynical campaign critics fail to appreciate the importance of the rule of law to the Republican party base.  Moreover, such a staunch stance for law and order reinforces Christie’s tough New Jersey persona as well as reminds voters that Christie got his start in public service by being appointed United States Attorney by President George W. Bush in 2002.

Barack Obama on “Every Person Has Worth”

To be fair, Mr. Obama qualified that all persons were born equal.  But President Obama’s rhetoric does not meet his reality or his record.  While he was a state legislator in Illinois, Barack Obama  opposed a ban on partial birth abortions as well as being the only politician opposed to the Born-Alive Protection Act.

For the unborn, perhaps “Every person has worth” takes on another meaning.

The Center for Medical Progress expose videos have been shunned by the Lamestream Media as it challenges their progressive pieties.  Many others who have seen the videos, including some pro-choice people, have been revolted by prospects of Planned Parenthood profiting on baby parts.

As a society, we need to gestate a respect for life and  come to grips who who is a person who deserves dignity.  Does this include the unborn?  How about the elderly who no longer can contribute to society and are persons who can be framed as a costly medical burden?